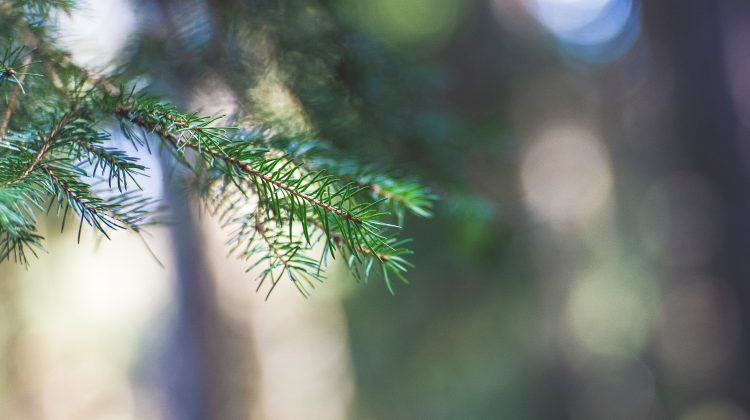 Liberals call on NDP to reduce fees that are resulting in layoffs in the forestry industry. (Photo from Unsplash)

The forestry industry is literally in crisis.

That’s according to the lone Liberal MLA on Vancouver Island.

Michelle Stilwell said the Liberals are calling on the NDP to reduce the tax load on forest companies as they deal with log shortages, slumping lumber prices and continued import duties from the United States.

“What we are trying to do is find ways to support the forest industry because we are seeing this crisis, because the NDP are making what are already tough times, even worse. They are creating greater uncertainty in the industry. They are burdening the industry with more red tape, with higher taxes to the point where, these companies, it’s no longer worth it to be doing business in British Columbia.”

Stilwell said 83 weeks of mill closures have been announced, 4 mills have closed or are shut down indefinitely and there are 140 forestry dependent communities in the province that will suffer as a result.

The Teal Jones forest company shut down its second-growth logging operations in Honeymoon Bay recently citing high stumpage rates, which are what the province charges companies to harvest timber on Crown land.