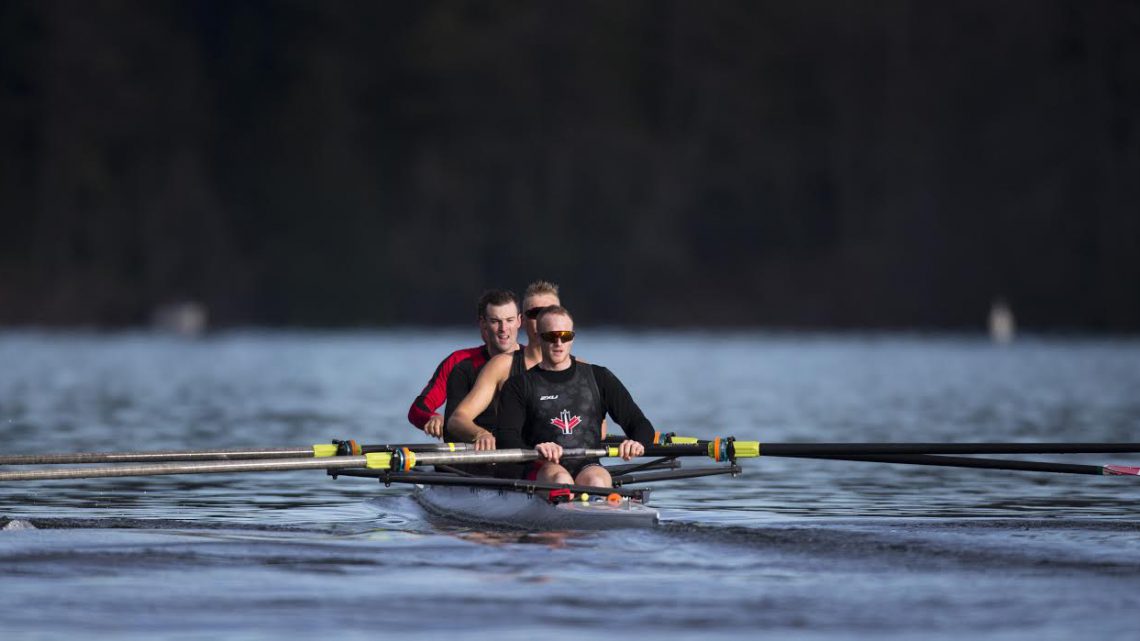 Cowichan Valley is welcoming the Canadian Men’s rowing team to train for the 2016 Rio Olympics on Quamichan Lake. The senior and under 23-rowers will practice twice a week throughout the month of June in Duncan.

25 year old Conlin McCabe represented Canada in the 2012 London Olympics, and is preparing to go to Rio this year as well. McCabe talks about the training and dedication it takes to get to this point.

Mayor Jon Lefebure welcomed the team on Thursday, and says North Cowichan is hoping to find a spot for a new facility for Rowing Canada to make it their all-year training centre in Canada.