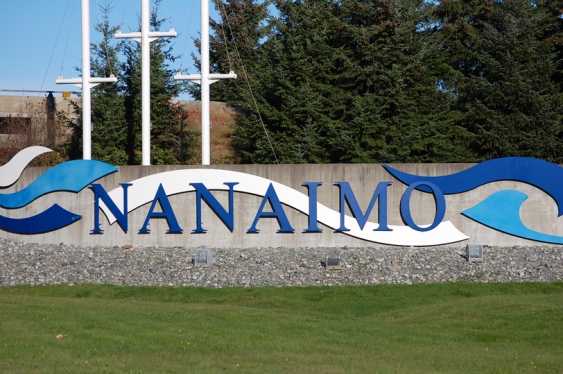 No one could be blamed for wanting to scream go to your rooms at some local council meetings across B.C.

Dermod Travis, Executive Director of Integrity B.C. says courts should be the last resort for citizens or councils wanting to overturn election results because of bad behaviour especially considering the provincial minister has the power to put a stop it….

Travis says part of the problem with some council’s is transparency.

He says when most communities in B.C. have more in-camera meetings than the City of Toronto, there’s a problem.