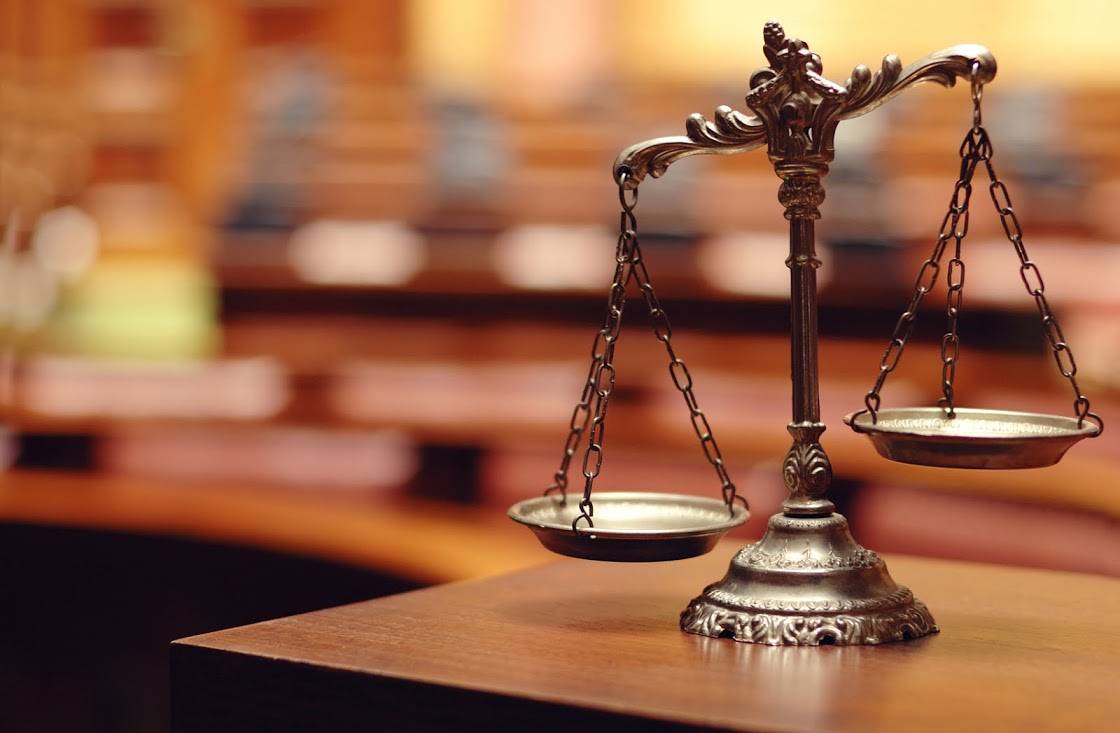 A Sechelt man is going to be in court Wednesday, trying to get compensation for having his campaign signs removed during a 2014 referendum.

The vote was on funding for a multimillion dollar waste water treatment plant; a project George Goudie vehemently opposed.

Goudie is claiming just over 25-thousand dollars in damages, including 49-hundred for “stress and aggravation over violation of freedom of speech”

The District’s lawyers say the signs were removed because they weren’t in compliance with bylaws. They also reject the notion Goudie’s freedom of speech was violated.

And the District’s response: