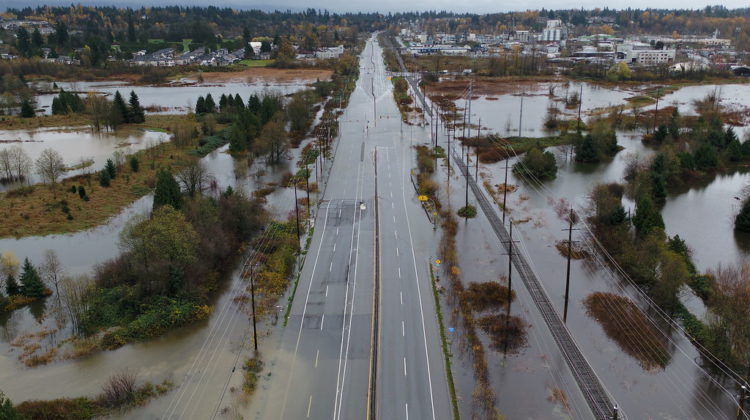 The Sunshine Coast Regional District will be extending its state of emergency by another week as it braces for another atmospheric river. It will last until December 6th.

“Rising freezing levels with associated snow melt, another atmospheric river, high winds and a high tide (king tide) are all anticipated as we head into December 1st and 2nd,” stated the district’s release, “It’s very important to continue to ensure drainage is sufficient around your residence and to safely do what you can to prevent flooding in your area.”

Residents are also advised that members of the Canadian Armed Forces may be seen around the region, but they’re ‘involved in assessing and surveying the region rather than responding to any specific event.’

Highway 101 is still grappling with road flooding, and the bus to Halfmoon Bay is currently only operating to Mason Road. The SCRD says there is ‘no service on Highway 101 and on Redrooffs until further notice.’ Work is still occurring at Redrooffs at Cove Bay.

For other roads, Repairs are underway and an estimated re-opening for Lower Road at Stephens Road isn’t available yet. A detour through BC Parks currently open to go around Beach Avenue at Margaret, and the SCRD says ‘local residents will see when this is complete.’

Due to flooding damages at Chaster House and Chaster Park, they’ll be remaining closed. The SCRD is assessing damage caused to paths and bridges at Cliff Gilker Park, which is also closed.