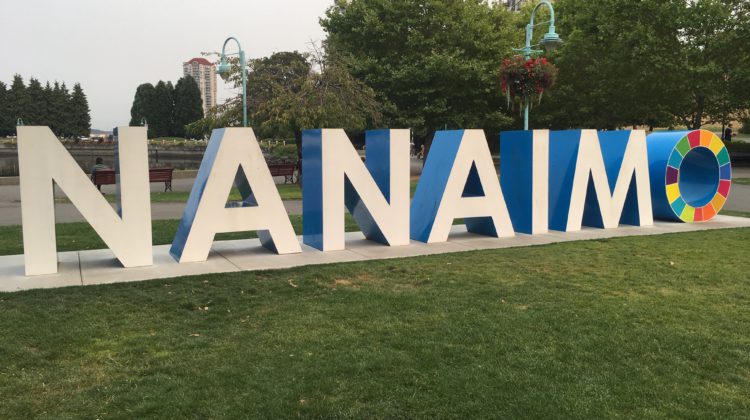 For a second year in a row, the City of Nanaimo will be participating in Emergency Preparedness month.

“We don’t know when a disaster will hit, but there are steps we can take to be ready,” stated Mayor Leonard Krog. “You can protect yourself and your family by preparing an emergency kit, developing an escape plan, signing up for the City’s Voyent Alert! emergency alert system and knowing how to react in an emergency such as an earthquake (drop, cover and hold on).”

The week after, residents ‘can get ready for an emergency, such as an earthquake, by preparing an emergency kit, signing up for call alerts and creating an emergency plan.’ On October 21st, residents are encouraged to take part in the ‘The Great ShakeOut BC earthquake drill’ which will air on Nanaimo radios at 10:21am. Participants can register here.

More information about emergency management can be found here.