More than 160 Sailings Cancelled at BC Ferries 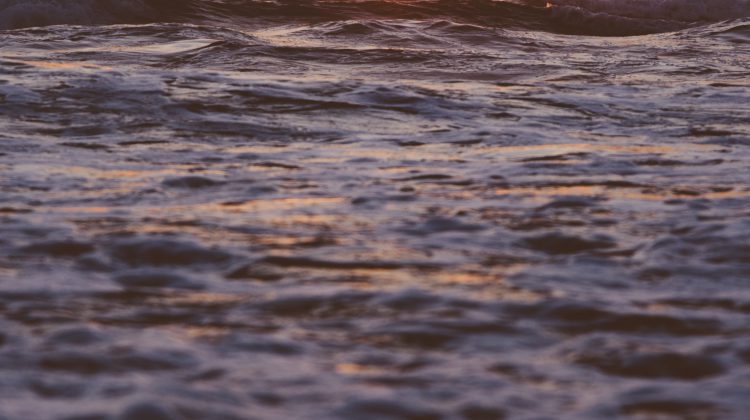 Rough water has resulted in many BC Ferries cancellations. Photo by Linda Xu on Unsplash

High winds over the weekend forced BC Ferries to cancel a significant number of sailings.

Deborah Marshall with BC Ferries said it was the result of back-to-back storms.

“Friday, Saturday, and Sunday there were three separate storms that came through,” said Marshall. “It did affect ferry service on a variety of routes, cancelling a total of 163 sailings over the past three days.”

Marshall believes ferry users understand that there’s a need to cancel service during high winds and she said these decisions are not taken lightly.

“Not only is it the wind speed, but it is the wind direction, as well as the sea-state, and wave height,” said Marshall. “It can be very uncomfortable for our customers if we’re travelling in this rough weather.

Marshall added, “It can also cause damage to both the vessels and the docks when you’re trying to dock in high wind.”

The ferries were able to operate this morning, but the number of travellers trying to reach their destinations resulted in multiple sailing waits at the major terminals.

If you had a reservation for any of the cancelled sailings, BC Ferries has said it will refund the reservation fee.