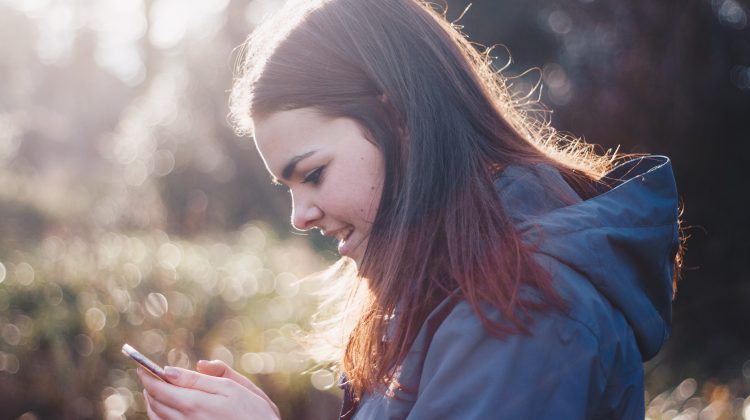 92% of British Columbians have at least one cellphone in their household, versus 59.3% having a landline. (Photo by Luke Porter on Unsplash)

The province is hearing British Columbians when it comes to their concerns with cellphone companies.

More than 15,500 survey responses highlighted that British Columbians believe cellphone contracts are confusing, unreasonable, and quickly add up for families.

Following the release of a report titled Cellphone Billing Transparency: What We Heard, Premier John Horgan has appointed a federal lead on telecommunications.

Maple Ridge-Mission MLA Bob D’Eith will stand up for BC families, advocating for Ottawa to make cellphone options more affordable and transparent.

Is the Boss Checking Their Social Media or Watching You Check Yours?