The Cruise Ship Season was Successful 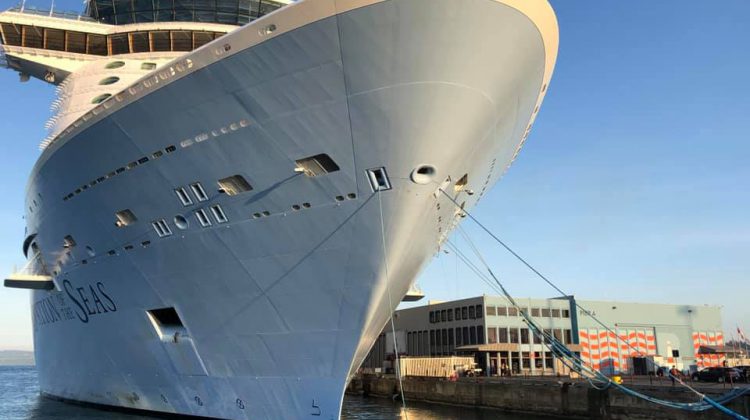 More than one million tourists came to the BC capital during the cruise ship season on 257 Port of Calls.

Originally, the Greater Victoria Harbour Authority had planned for 264 ship calls, but seven were cancelled because of severe weather and last-minute itinerary changes.

The GVHA said the cruise industry accounts for more than eight hundred jobs and more than $130 million dollars a year.

Earlier in October, Victoria City Council approved a contentious motion restricting the number of cruise ships coming to the city because of environmental concerns.