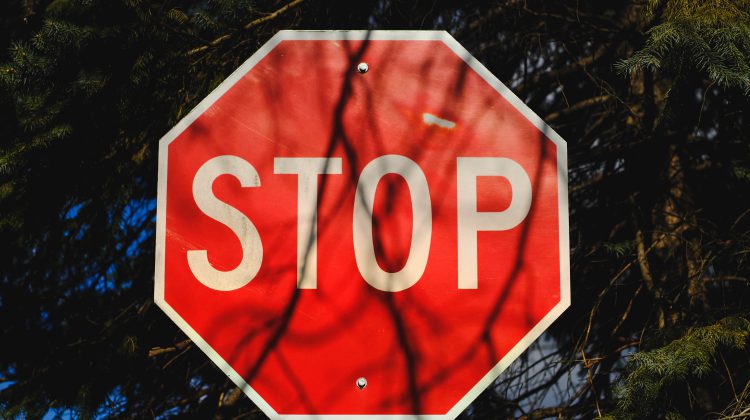 RCMP are investigating break-ins at homes that under an evacuation order in Sechelt’s Seawatch Neighbourhood.

Staff Sergeant Poppy Hallam says would-be thieves and vandals need to understand the area is too risky to enter.

She says they have security camera video, are actively investigating the break-ins, and have identified suspects.

Staff Sergeant Hallam says people are entering the area at all times of the day.

She says the evacuation zone is dangerous because soil layers below the surface may be shifting.

Sergeant Hallam says being forced to go into the evacuation zone to help people will put the lives of RCMP and other first responders in danger.