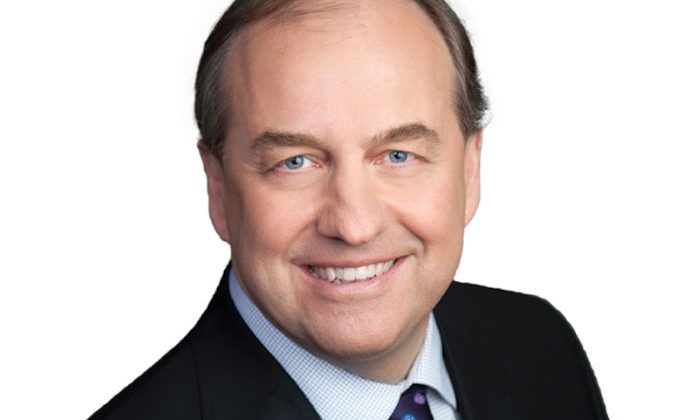 The Greens are coming to the Sunshine Coast.

Furstenau is the MLA for the Cowichan Valley. Weaver is the BC Green Party leader and represents Oak Bay-Gordon Head.

They’ll be promoting the caucus’s accomplishments, and gathering input to inform the MLAs’ work in the upcoming fall legislative sitting.

Politics and Pints with Sonia Furstenau

Green Talk and Treats with Andrew Weaver and Sonia Furstenau

The B.C. Green Party milestones in the spring legislative session include the passing of the first ever BC Green Bill.

It is also the first opposition private member’s bill in B.C. history to ever pass.

The second Green bill became law in May.

Bill M206: Residential Tenancy Amendment Act provides tenants with the ability to end their fixed-term lease if staying in the rental unit is a threat to their safety or security.

The Caucus also introduced legislation to ban so-called conversion therapy in BC.

This event is one of roughly 40 that local B.C. Green Party volunteer teams and local associations are holding between June and September.

The party’s local associations cover 32 ridings across the province, with other associations in formation that will cover an additional 15 ridings.

They allow B.C. Greens to hold official events, recruit new supporters, fundraise, support our MLAs, and select the B.C. Green candidate in the riding for the next provincial election.

This is the second year the party and its local volunteers have put on summer events for the caucus.

In 2018, the MLAs travelled to 11 different communities, drawing thousands of people from across B.C.