No fireworks in Gibsons 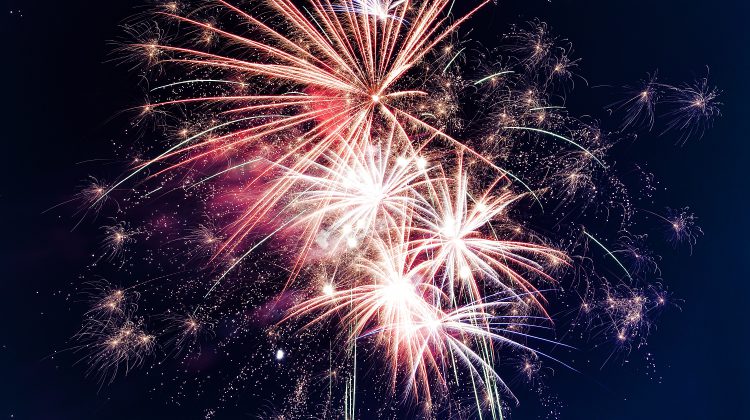 Risk of wildfire is too great for fireworks. (Photo by Roven Images on Unsplash)

The sky above Gibsons will not be lit up with fireworks this summer.

That’s after officials at the Howe Sound Pulp and Paper Mill, who had been seeking to put on a fireworks show, changed their mind.

They cited the current open burning ban that includes fireworks.

But there is a spark of hope for the popular Sea Cavalcade event.

Councilor Stafford Lumley says he’s been approached by someone claiming to represent a group of people who are interested in operating the popular event.

It was cancelled this year because the board could not round up enough volunteers to run the event.

It’s also been suggested Howe Sound Pulp and Paper may consider a fireworks display in the fall when the risk of a wildfire is lower.