Improvements coming to the Sechelt Aerodrome 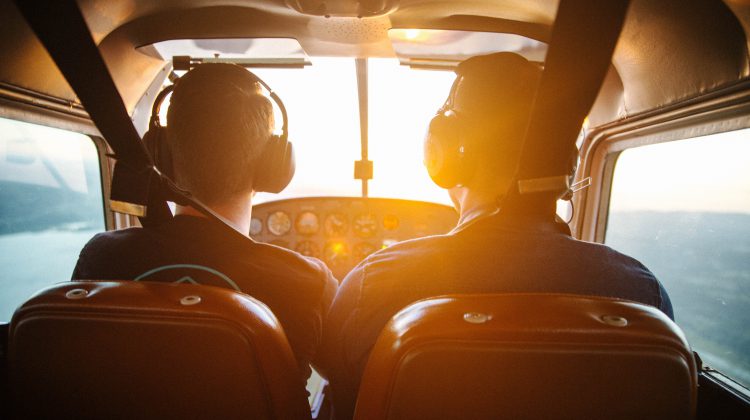 Currie expects the work should start on the aerodrome in early fall. (photo Unsplash)

The District of Sechelt has scored some cash from the BC Air Access Program to resurface and extend the runway at the aerodrome.

They got a grant for just over one million dollars which will cover 75 per cent of the cost of the project.

The District’s manager of financial services, Ben Currie said the District will send a second grant application for about 350,000 dollars to the Island Coastal Economic Trust and if that application is denied, they’ll look at using Gas Tax funds to complete the project.

Currie said the project involves resurfacing of the runway at the aerodrome and extending it by 700 feet.

The new surface will provide updated markings, a smooth landing surface and greater distances for take-off and landing and opens the window for larger aircraft to come in.

Currie said the runway is in need of significant repair and shows signs of distress through pavement cracking that could potentially impact landing aircraft.

Two prior reports from aviation consultants identified resurfacing of the runway as a priority for the ongoing operations of the Aerodrome.