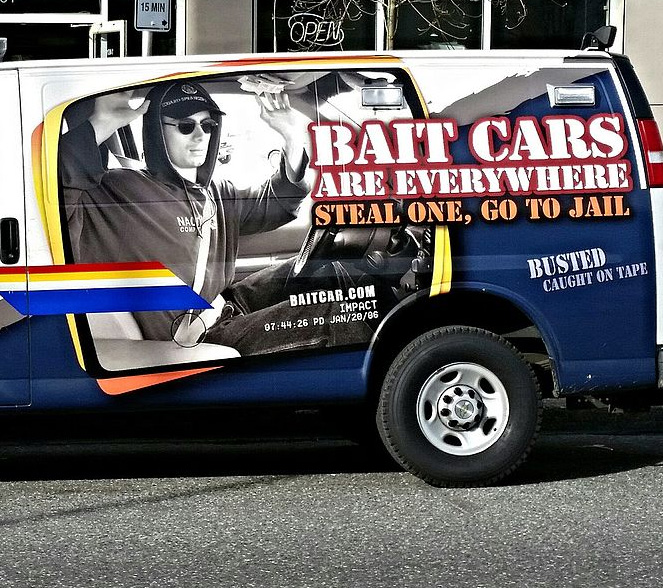 A pair of teenaged boys were arrested in Nanaimo after a bait car was stolen.
Police say the bait car was activated around one o’clock Sunday morning.
Police followed the vehicle to an the Hammond Bay Raod and Applecross area where the car was immobilized and the engine shut off.
A 17 year old was arrested in the bait car and a few minutes later a 16 year old boy was also picked up after crashing a late model Honda and trying to flee on foot.
Mounties say the boys are believed to be responsible for a recent spike in stolen cars which began in early October in Nanaimo.
They had targetted upwards of twenty late model Honda products.
The investigation into the thefts is continuing, the boys are facing numerous property related offences, and more charges are expected to be laid.
Facebook
Twitter
ReddIt
WhatsApp
Email
- Advertisment -
- Advertisment -
- Advertisement -