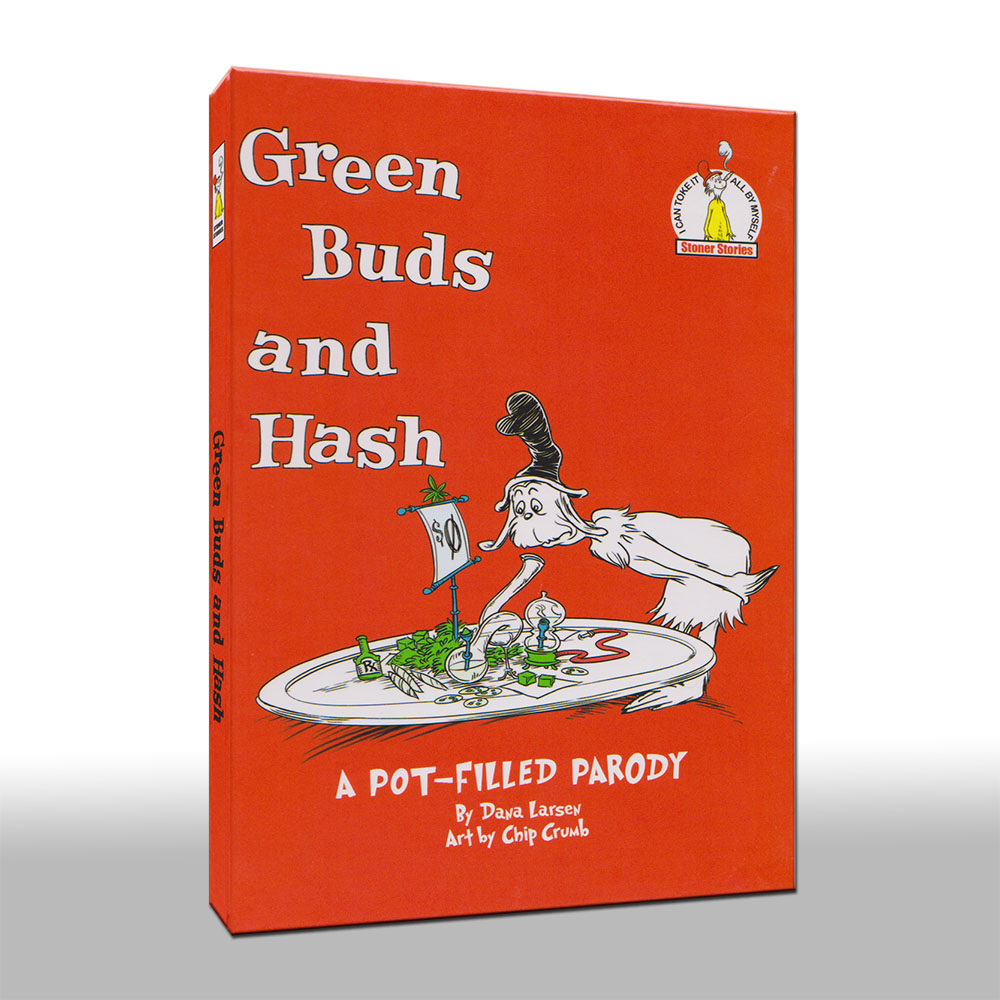 Nanaimo council is unable to find a solution at this point to the flagrant disregard for authority when it comes to so-called medicinal marijuana shops in the community.
The comments come after a member of the public suggested to council she has witnessed advertising aimed at kids in the shop windows.
Councillor Gord Fuller says he has seen the signs and they are obviously not aimed at medicinal users…..
Some members of council suggested a meeting to reason with the shop owners might be productive but no move toward that end has been made.
Facebook
Twitter
ReddIt
WhatsApp
Email
- Advertisment -
- Advertisment -
- Advertisement -