2 kilometer long pipe to lay out over the water 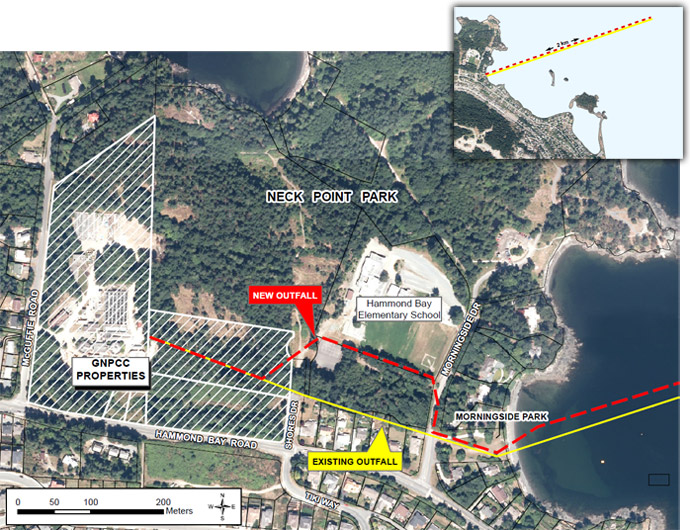 The Regional District of Nanaimo is in the process of replacing the outfall pipe at the Greater Nanaimo Pollution Control Centre.
Sean De Pol, the manager of wastewater services says work to replace the pipe has been ongoing since 2014 and the majority of the land portion of the outfall is done.
He says now, the marine portion of the project is getting underway with the installation of a 2 kilometer long pipe that will lay on top of the water until the entire pipe is put together and sunk to the ocean floor…..
The pipe will be delivered to the area of Morningside Park in short order, the pieces will be pulled out into the water as the connections are made and the sinking of it will take place around the end of June.
To learn more about the project an open house will be held this Saturday at the treatment plant on Hammond Bay Road from 10 to 2.
Facebook
Twitter
ReddIt
WhatsApp
Email
- Advertisment -
- Advertisment -
- Advertisement -