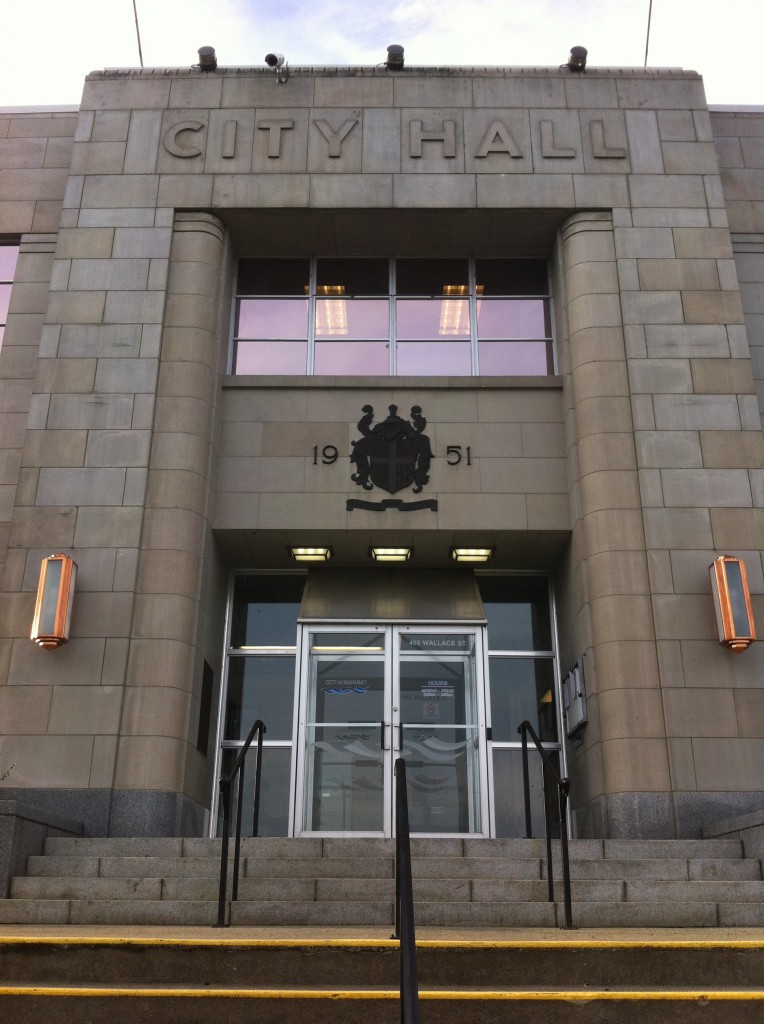 It was yet another uncomfortable City of Nanaimo meeting following a statement by the CAO.

Tracy Samra made a statement, trying to set the record straight with regards to her hiring process, the relationship between herself and two members of council, and her willingness to move forward…..

Samra says she has offered an olive branch to the mayor to move forward.

That was followed by a brief exchange between McKay and someone from the gallery.

Then the mayor said it’s time to move on with the business on the agenda.