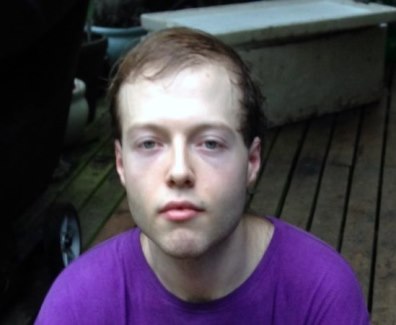 An arrest warrant has been issued for a 25 year old man in connection with the sexual assault of a 14 year old girl earlier this month in Nanaimo.

The victim had been walking along the railway tracks near Hecate Street behind the Islamic Cultural Centre.

He has light brown hair, blue eyes and often sports a blonde beard which he recently shaved off.

Police say because Krogel is believed to be violent he shouldn’t be approached.