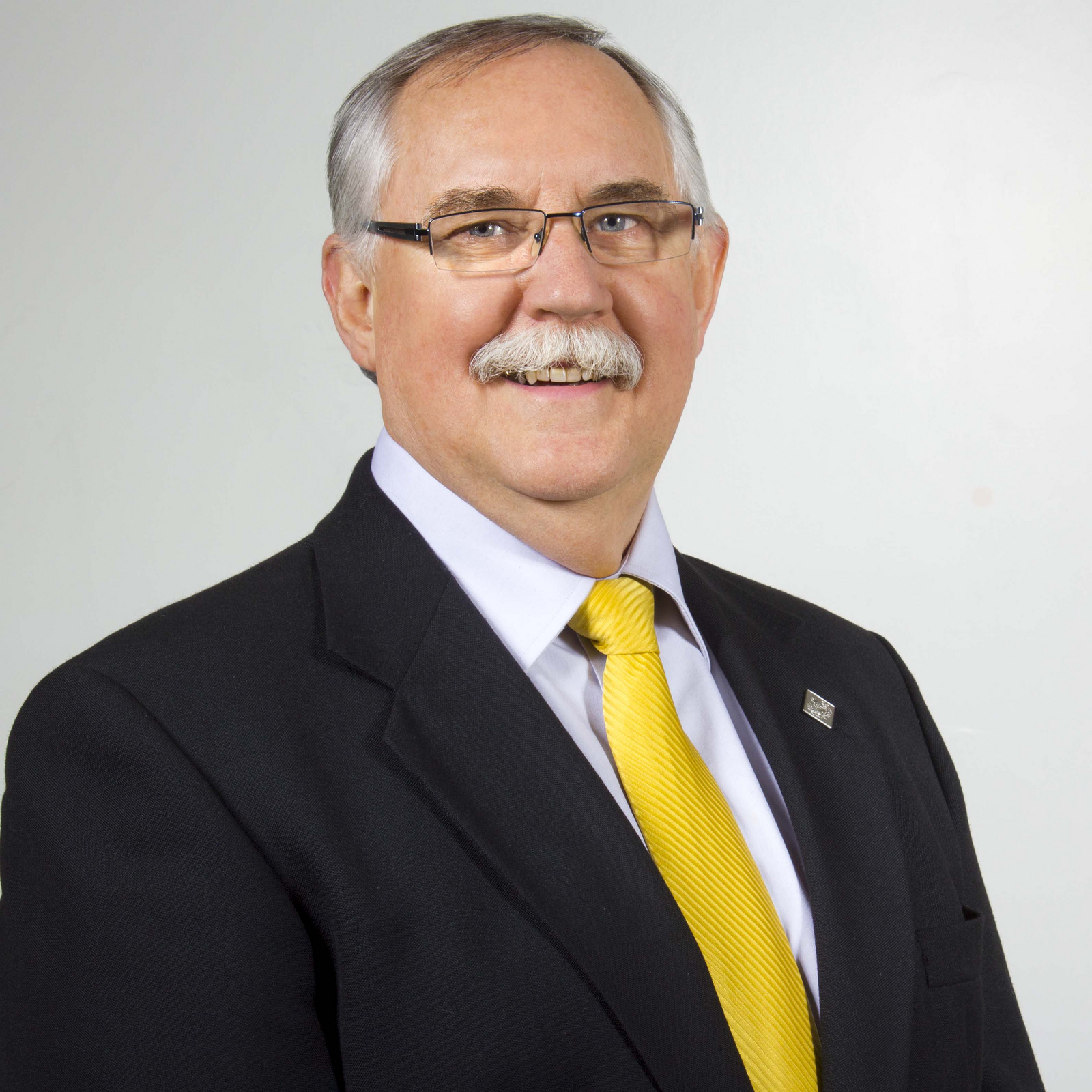 Clark was at the Duke Point mill with the Forests Minister to “celebrate” the company’s 30 million dollar investment in mid-Island mills.

The upgrades at Duke Point, Chemainus and Ladysmith were actually announced by the company in early May.

And, he says Clark is keen to push good news for the industry, because it’s been rare under the Liberals .