Hot… but not a heat wave 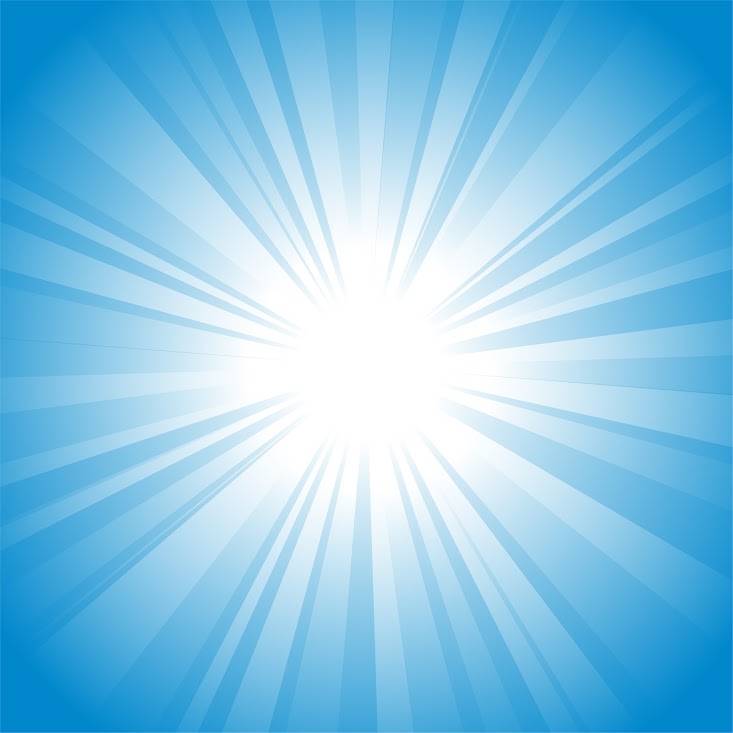 Forecasters have lifted the special weather statements for the Island Coastal region, but temperatures are still going to hit the high 20s throughout the Island-Coastal region, and stay warm well into next week.

The Coastal Fire Centre is keeping a close eye on the forecast too. Fire Information Officer Donna MacPherson says up until now overnight dew has been keeping the fire risk under control

Even though forecasters aren’t ready to call it a heat wave, Health Authorities are suggesting that because it’s the first hot stretch of the season people should follow precautions like drinking plenty of water and limiting activity at the hottest hours of the day.

And most importantly; don’t leave kids and pets unattended in cars.