Charge Laid in Investigation of Homicide in Nanaimo Coffee House 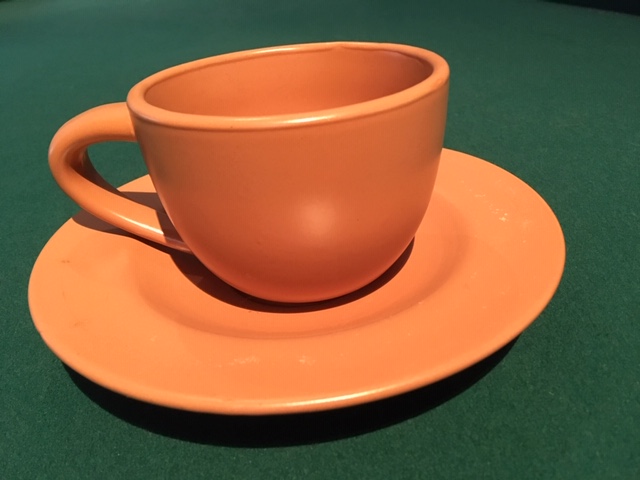 During a well-being check in a local Nanaimo coffee house, Nanaimo RCMP discovered a dead body on Saturday.

At around 9am, RCMP were called in to perform a check at Buzz Coffee House on Rutherford Road and the Old Island Highway. Inside, they discovered a body, and a suspect who was taken into custody.

“Investigators are confident that based on the evidence collected to date, there was no connection between the deceased and the individual arrested at the scene, and that this was a tragic random incident,” said Reserve Constable Gary O’Brien of the Nanaimo RCMP.

O’Brien says he expects to release the name of the arrested man soon, as charges are expected to be laid.

The business has remained closed while investigation continues. Anyone who visited the business between the hours of 7 am and 9 am and noticed something suspicious is asked to call the RCMP on their non-emergency line and quote file # 2022-4898.

29 year-old James Turok has been charged with one count of 2nd degree murder in relation to this incident.

Turok is a Nanaimoer who was located inside the Buzz Coffee House on Rutherford Road with the deceased and taken into police custody after the event.

He now awaits his next court appearance in police custody.

Police say the investigation continues, but they will not be releasing more information as the case is heading to the courts.