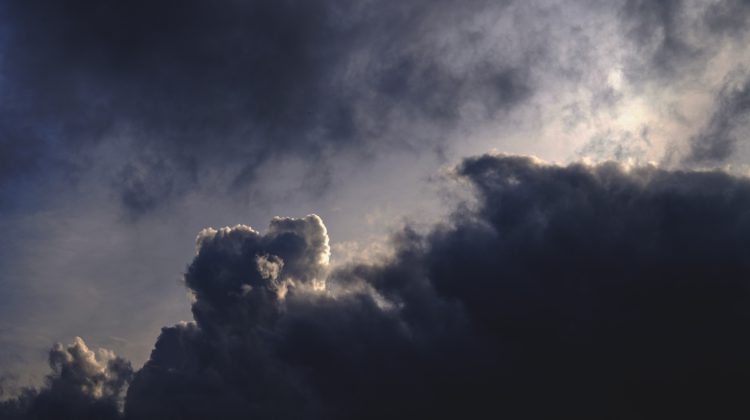 Clouds and sunlight. Photo by Photo by Sebastian Molina Fotografía on Unsplash.

Environment and Climate Change Canada Climatologists have released weather stats for 2020 and it was dead-on the historical temperature averages.

Meteorologist Doug Lundquist said the difference between the 2020 temperatures and the historical data was minor.

“We had 120 percent of average in Victoria, Nanaimo was 99 percent, almost dead-on what you would get for averages, so abnormally, normal,” said Lundquist. “Vancouver was 96 percent of the average, so a little drier. Honestly, the year came out dead-on average.”

Lundquist said the storms will be less frequent as we head into February, March, and beyond.

The data is based on weather stations in Nanaimo, Victoria, and Vancouver because those are the ones that provide the most accurate long-range numbers.