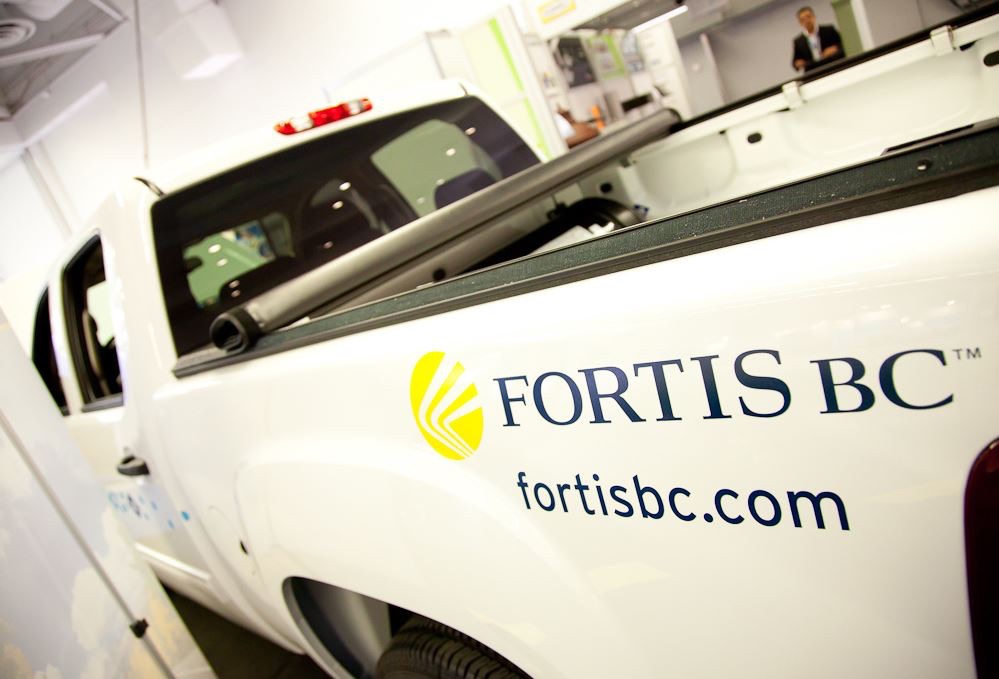 Fortis is now giving customers on the Island and Sunshine Coast a “biogas” option.

Biogas is a carbon-neutral and renewable source of natural gas, made from decaying organic material and landfill waste.  Fortis purifies it and adds it to the regular gas stream.

Grace Pickell of Fortis says for the farmers who supply biogas there’s another benefit.

Pickell says because there’s no way to separate biogas from other gas once it’s in the pipeline, customers who support bio-gas won’t necessarily get it right to their door. Fortis will just put an equal amount into the system

Fortis says some big users, like the Vancouver Island Health Authority and Nanaimo’s Woodgrove Centre Mall, have already signed up.

Pickell also says under BC Utilities Commission rules they have to charge customers extra for choosing the biogas option. She says for a household user who chooses 5 per cent biogas it would be about 2 dollars extra a month