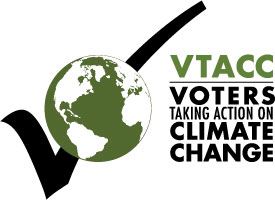 Fraser Surrey Docks is applying to change its plan for shipping coal.

The amendment could eliminate the barging of coal to Texada Island for loading onto bigger ships. Instead they’d load directly on the Lower Mainland.

A group that’s been fighting the project calls it a victory, but not a total victory.

Kevin Washbrook of Voters Taking Action on Climate Change says it’s really good news for places like the Gulf Islands and Sunshine Coast, but it doesn’t change things on the Lower Mainland.