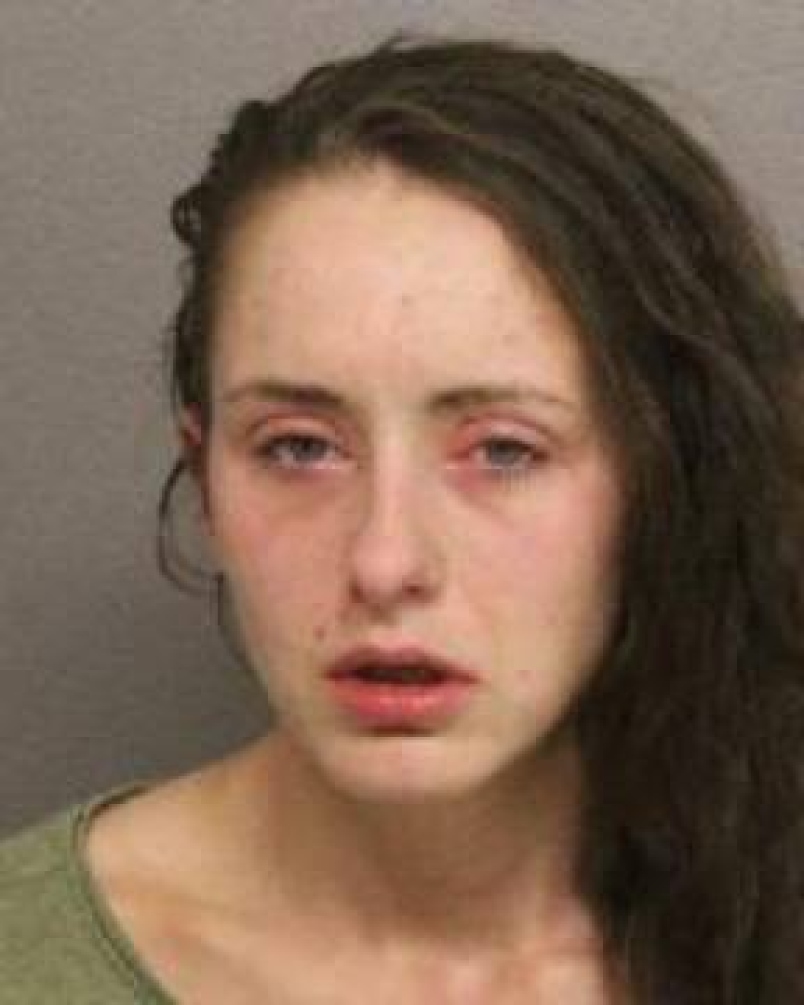 Charges have now been laid after an 18-month investigation into the death of 27-year-old Amy Watts.

Originally from Prince Edward Island, Watts moved to Vancouver Island several years ago and was in a relationship with Ordway until her disappearance, according to police.

Officers say Watts was reported missing on May 27, 2021, and her body was discovered on June 3, 2021 in the vicinity of Alberta Street and Victoria Crescent in a small wooded ravine.

Ordway is currently in custody on an unrelated matter, according to police, and his next court date for the manslaughter charge has not been set.

Cst. Gary O’Brien of Nanaimo RCMP says the investigation took significant time and police resources. He adds that with the issue now before the courts, officers will not be providing any more information.