Arrest made in possible hate-crime against VIU student 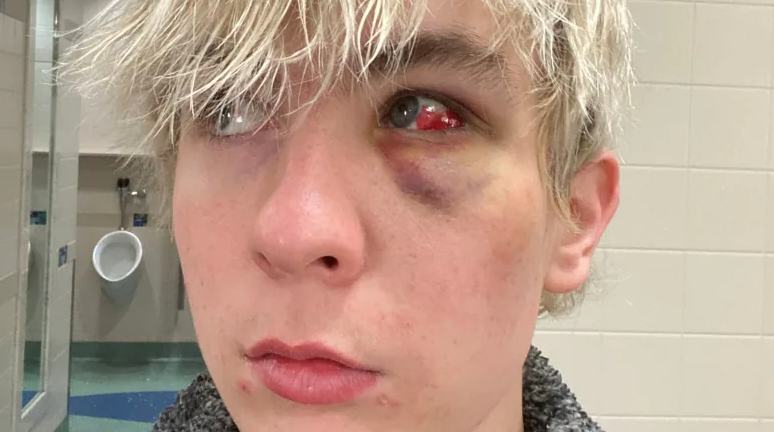 Nanaimo RCMP are continuing to investigate a possible hate-crime against VIU student who was targeted due to his sexual orientation.

In the early morning hours on Sunday at a house party on Old Slope Road, when the 19 year-old victim was allegedly punched in the head and thrown to the ground and beaten more. The assault ended when the victim’s friends intervened.

The victim, identified as Spencer Frey, contacted RCMP the next day about the incident after he went to the hospital for his injuries.

“Violence of any kind is unacceptable, and especially when it involves individuals who have allegedly been targeted because of their sexual preference. We are aggressively pursuing this investigation and have reached out to the victim to ensure he is supported as the investigation progresses,” said Constable Gary O’Brien of the Nanaimo RCMP.

The investigation lead to the arrest of a 19 year-old individual on Tuesday, who has since been released with an Undertaking to appear in Nanaimo Provincial court on May 24th.

Police are continuing with their investigation and are asking for witnesses to come forward.