Charities relied on by City of Nanaimo for child poverty alleviation 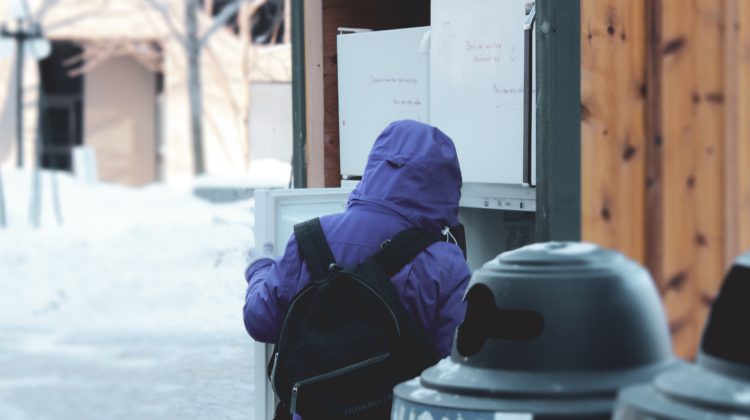 Photo provided by Sigmund on Unsplash

On the heels of a national poverty report, one city of Nanaimo Counsellor says, chances are, Nanaimo has a higher number of children in poverty than the rest of BC.

Counsellor Erin Hemmens says the city currently relies on charities and school programs to feed and assist children in poverty.

“The level of poverty— I have not read the report— I think traditionally Nanaimo also has a higher child poverty rate than that provincial average,” in the 2021 report, the provincial rate is at 18% or 156,000 children, compared to Canada’s 17.7%. “Some of the things the city does, first and foremost, our parks and rec services are heavily subsidized by taxpayers and we have programming for youth whose families make a certain amount. They qualify for free [access to] parks and rec facilities.”

“Primarily, I would suggest that [lone-parents needing help] access it through the school district,” said Hemmens. “The city, I don’t think, has any single parenting family programming. We do have higher than average child poverty rates— we also have a really strong community of service providers. If families are struggling, we have many doors that they can walk through to find the support they need. That’s on the backs and through the efforts of our community care providers, not just our health authority, but our nonprofits that provide a ton of support. Lone parents, I know, are particularly vulnerable.”

Hemmens stated there were so many nonprofits in Nanaimo that she could not name all of them, but specifically shined a light on a program at John Barsby.

“You can quietly drop your locker number and your locker combination in an Anonymous place and a backpack full of food will be placed in your locker during school hours.”

John Barsby takes part in Stock the Locker, along with multiple other schools in the district.

Meanwhile, the poverty rate for BC’s indigenous children living on reserves is more than double, according to First Call’s report.

First Call has 26 recommendations for lowering the number of children in poverty, including making sure all workers in BC are covered by the hourly minimum wage by the end of 2021, and for the government to plan to ‘prevent, reduce and eradicate child and family poverty in Indigenous communities’ through collaboration with First Nations, Métis and Inuit governments as well as Indigenous organizations.

First Call also asked for amendments to the BC Employment Standards Act to provide all workers, regardless of their employment status, with the right to paid sick leave. New legislation starting January 1st will now require all businesses to provide up to 5 days of sick pay, for full and part time workers.