Beban Pool’s reopening date up in the air, maintenance continues 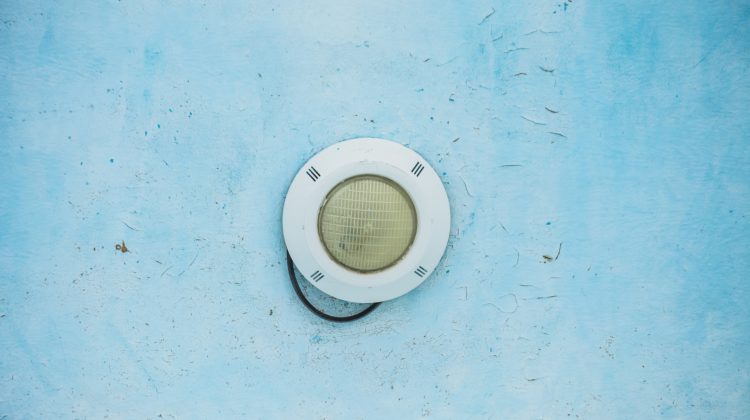 A light in an empty pool. (Photo provided by Jose Antonio Jiménez Macías on Unsplash.)

Nanaimo’s Beban Pool may take a week or two before it’ll be reopened to the public.

Mike Bryson, Manager of Recreation Facilities and Custodial Services for the City of Nanaimo, says there’s a chance that the pool will be back by the end of next week.

The cause of the problem is currently unknown, but he notes that reopening any pools is a challenge after they’d sat mostly dry for 19 months. He noted they’d called a specialty company to fix the expansion joints in the pool, as they knew they’d been dried out.

“We took care of all the problems, the issues that we knew that we could see, but when we filled up the pool we realized that it was actually losing water. We weren’t comfortable with that because, you know, water is money. We stopped the process, we drained it, did some more repairs to the pool, filled it back up, and saw it was still losing water. We realized it was probably a bigger problem than just filling lots of cracks and expansion joints.”

More specialty companies were called in, and a ‘systemic’ approach was taken to diagnosing the problem.

“We checked all the problem areas that might have given us some grief. Our water lines, our pumps, our motors, the walls of the pool itself… Pretty much took everything out of the equation and we’re pretty close to finalizing where we think the problem is. We have a specialty company coming in to do some extra testing for us, and hopefully we’ll find the source of of the problem and be back in business within a short while.”