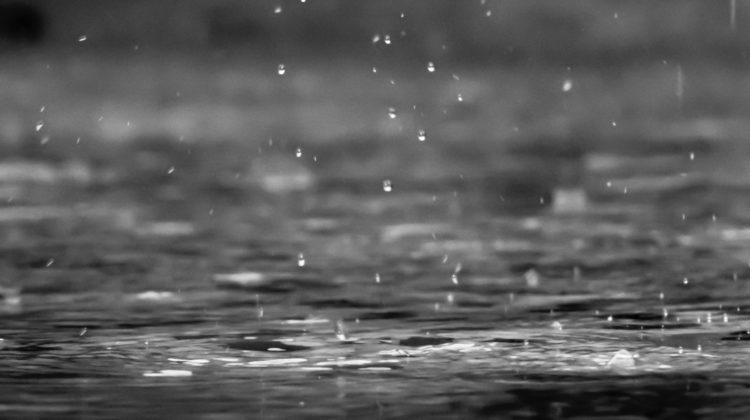 Photo by reza shayestehpour on Unsplash

Batten down the hatches, a storm is brewing.

The forecast from Environment Canada calls for rain, at times heavy, mixed with very strong winds starting tonight and into tomorrow.

Environment Canada warning preparedness meteorologist, Armel Castellan, says the big fall storms are starting to ramp up now, and this is our first one.

He added that there could be some environmental impacts because the tinder dry forests and ecosystems are not yet conditioned to see this kind of rain/wind combination.

Coming off a spring-and-summer long drought, this will put even more stress on trees, he added.

“Trees actually don’t bend as well in their drought-stressed environment, and so they actually break in lower wind thresholds,” he explained. “In fact, insect colonies can attack root systems, because they’re stressed as well. And so it’s this big feedback loop that can certainly be an additional vulnerability, especially at the start when the trees are full of leaves, so it acts like a sail on those leaves. So it’s a big medley of things that will bring us probably some power outages, we’re going to see a good pulse of southeasterly winds, especially close to the Salish Sea, 60 (km/h) gusting 80 is not out of the question.”

Add to that the expected deluge. Castellan says places like the Comox Valley could see as much as 40mm of rain between tonight and tomorrow before tapering off somewhat tomorrow night.

Port Hardy could be spared, according to Castellan, who says the system is targeting the mid Vancouver Island coast and south.

“It’s a stormy passage, we’re going to see rains probably accumulate until Saturday, midday for Port Hardy, just not quite the same totals,” he said. “I would say it’s still safe to see 25 to 35 millimetres in Port Hardy.”

Below is the official weather statement that came in just after noon today from Environment Canada:

Special weather statement in effect for:

Rainfall accumulation: Widespread 30 to 50 mm is likely, with potentially higher amounts. The heaviest rain is expected to occur over Howe Sound and the North Shore mountains.

Remarks: A robust frontal system will cross the B.C. South Coast Friday. Rain will begin late overnight Thursday and will intensify during the day Friday. The system will move through and rain will ease Friday night.

Consider clearing leaves and debris from drainage areas as the heavy rain could cause local flooding.