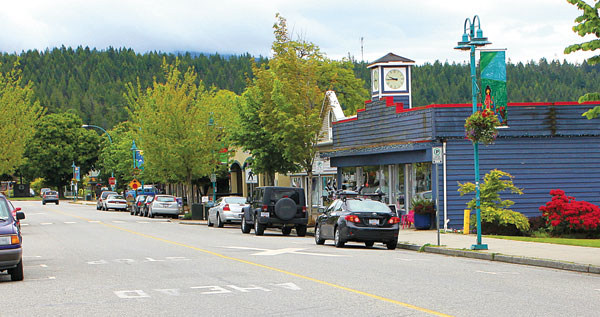 The Sunshine Coast RCMP have arrested a man who allegedly was taking flowers and plants from other’s planters in Sechelt.

On July 13 around 4:45am, a man was sighted in the 5600 block of Cowrie Street pulling plants out of flower beds and placing them into his truck. RCMP noted that other planter boxes up and down Cowrie Street were missing plants as well.

Police located the suspect’s truck, full of recently dug up plants and a trail of debris between the truck and a pillaged planter box. The male was arrested for mischief and released on an Appearance Notice for Court.

He was instructed to replant everything he dug up, and to sweep up any mess after leaving.

RCMP say the file is still under investigation.