Three in Nanaimo fall victim to the BC Hydro scam 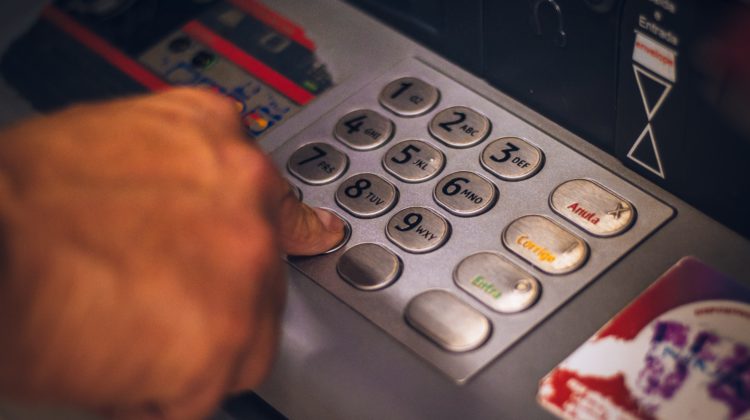 The Nanaimo RCMP says three people, including one from a business, have fallen victim to the BC Hydro Scam. During a span of 48 hours on Saturday October 31, 2020 and Sunday November 1st, three reports were made with the Nanaimo RCMP. Victims reported losing between several hundred dollars and $2000. The largest loss involved a local business.

The scam works like this: An individual calls and states they represent BC Hydro. The victim is told that their account is in arrears and if payment is not received immediately, their power will be shut off. To back up their claim, the suspect caller claims to have access to previous bill statements. The victim is told payment must be made in cash and deposited at a specific cash ATM located in the Woodgrove Centre.

The victim is sent an email which contains a QR code, which they are told must be scanned at the cash machine in order to make the cash payment. The victims all proceeded to Woodgrove Centre, and after scanning the given QR code, they watched as their payment was converted into bitcoins. Most victims figured out at this time, that they had been scammed.

This is the latest version of the same scam which has been around for years. The only difference is that QR codes and email are have been added to make it more authentic, said Constable Gary O’Brien of the Nanaimo RCMP.

“If you are told that payment can only be made in cash, from someone claiming to be from a government business, its a SCAM. Additionally, the threat of having your hydro shut off on such short notice, should raise your suspicions and make you think it is a SCAM. Lastly, legitimate companies would not be directing you to cash machines and sending QR coded to you via email to make payments. That too shouts SCAM. If you have any doubt contact the agency or your local police department for confirmation.”

RCMP say it is highly unlikely the victims will be reimbursed for their losses and the phone numbers used are no longer in service. For more information on scams go the Canadian Anti Fraud Centre website at https://antifraudcentre-centreantifraude.ca/report-signalez-eng.htm