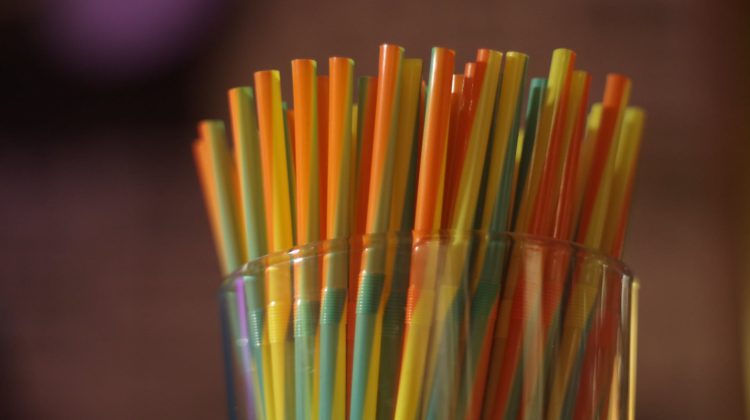 British Columbia is paving the way for municipalities like Nanaimo to ban plastic bags and straws.

It’s now drafting a regulation that would allow local governments to create their own policies without the need for provincial approval.

The move is meant to prevent plastic waste from polluting communities, shorelines and ending up in landfills.

The announcement comes after a provincewide consultation for B.C.’s Plastic Action Plan drew over 35,000 responses, most of which were in favour of single-use item bans.

“People have been consistent and vocal about the need to take serious action now on plastic waste and pollution, and we have heard the message loud and clear,” said George Heyman, Minister of Environment and Climate Change Strategy.

“Even in the face of current economic downturns, local governments and businesses have told us they remain committed to preventing millions of single-use plastic products from damaging the environment, polluting B.C.’s waters, harming wildlife and increasing costs for taxpayers.”

Heyman said the province is also expanding the number of single-use products you can take to residential recycling centres.

It’s exploring programs for materials such as mattresses, electric-vehicle batteries and propane canisters, as well as recycling of packaging in the industrial, commercial and institutional sector.

Heyman added a minimum ten-cent deposit will be introduced for all beverage containers at Return-It Depots, and for the first time, milk and milk-alternative containers are scheduled to be added to the deposit and refund system.