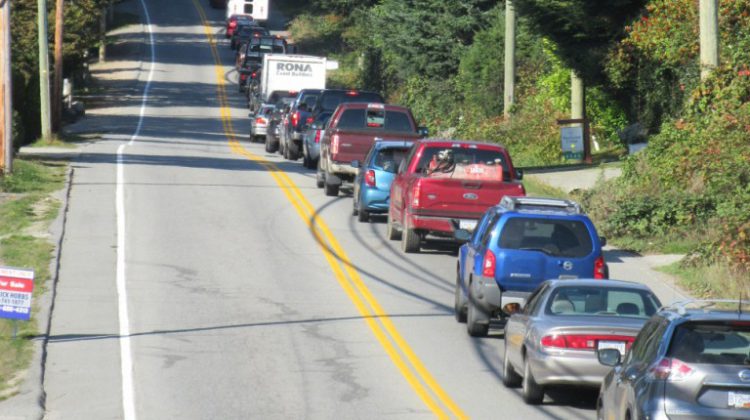 The provincial government is looking to reduce the cost, complexity, and time it takes for lawsuits to be resolved under the existing auto insurance system.

The proposed amendments to the Evidence Act would mean there would be a cap on the number of experts and expert reports allowed in court when it comes to the issue of damages.

Judicial discretion would allow additional reports in the cases that require them, but a limit of one expert and one expert report would be placed on claims under $100,000 dollars.

If the legislation is passed, proposed regulations would place a ceiling of three thousand dollars on the amount recoverable from the unsuccessful party for the cost of each report in motor vehicle personal injury cases.

February 6, 2020, is the cut-off and if costs were incurred before this date, they won’t apply.