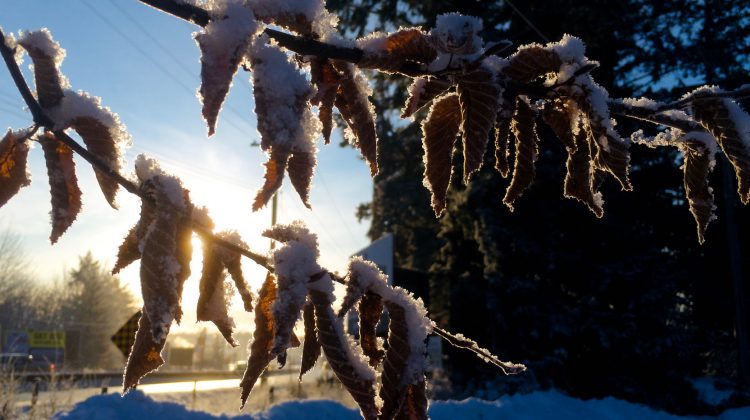 Environment Canada is warning there may be a significant snowfall today from Gibson’s to Earl’s Cove and from Saltery Bay to Powell River.

Environment Canada meteorologists say that because the cold air is not considered to be an “arctic airflow,” snowfall amounts will be different depending on proximity to the water, elevation and how heavy the snow is falling.

Five to 20 centimetres of heavy, wet snow is expected by the afternoon.

The higher accumulations will be inland and away from the Straight of Georgia.

Warmer temperatures will soon follow and rain is expected for Vancouver Island and the south coast lowlands by Wednesday.