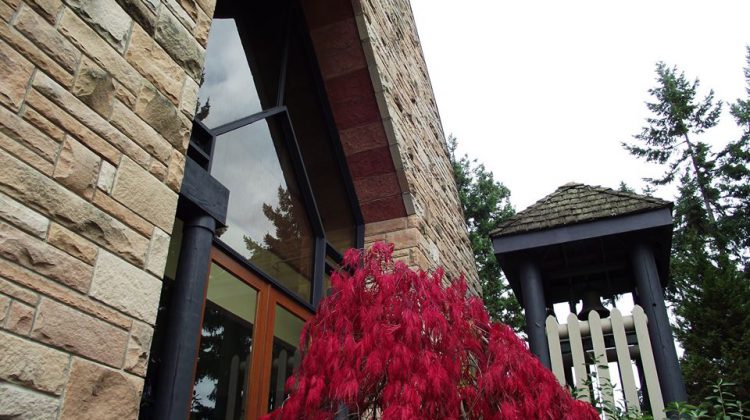 Parishioners are getting most of the credit for fundraising $960,000 dollars to help cover the cost of renovating St. Hilda’s Anglican Church in Sechelt.

Initial repair costs were in the ballpark of $200,000 dollars, but now they are upwards of $1.4 million dollars, due to problems when the renovation work began.

Some of the expansion work includes raising the ceilings, reinforcing the walls and a myriad of other repairs and upgrades.

As the fundraising total zeros in one the one million dollar mark, this is the most ambitious campaign the church has ever known.

BC Budget Pleases Some and Distresses Others