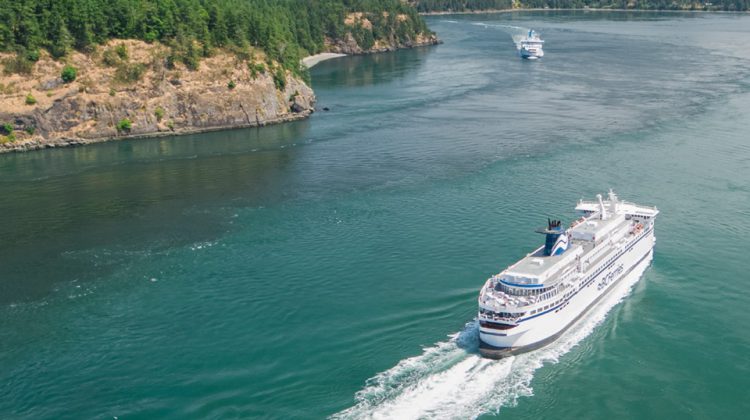 People who threaten or act abusively to BC Ferries terminal staff and crews may face long sailing delays.

Ferry Corporation President Mark Collins says a one year ban on travel has been handed to a man for reckless driving at the Langdale Ferry terminal on October 15th. In that incident, an employee was forced to jump out of the way of a vehicle.

The penalty is part of the corporation’s zero-tolerance policy.

In another case, on October 17th a person threatened to get a gun and go back to the Horseshoe Bay ferry terminal. That person has also received a one-year ferry travel ban.

Collins says that under the law, the ferry corporation has the right to refuse passage to people who threaten other passengers or the crews and terminal staff.

He says they’re committed to providing passengers, terminal staff, and their crews with a safe and respectful environment.