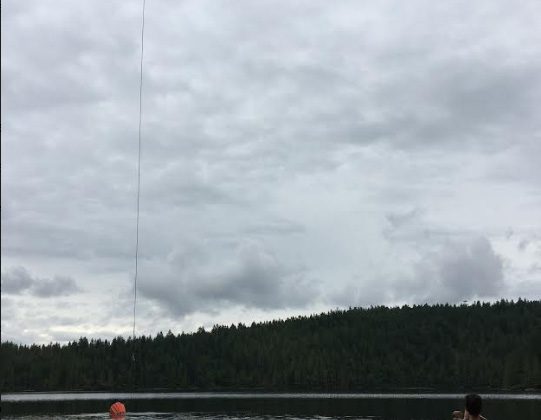 Fires are way down this year. Supplied by Carrie Sasaratt.

Despite the Cowichan Valley being in the midst of the worst drought ever, the number of fires in the Coastal Fire Centre is way below last year’s total.

To date, 145 fires have burned in the fire zone, a little more than half of last year’s total.

2019 has seen no campfire ban, a reality not seen since 2012 and Fire Information Officer Marg Drysdale said you shouldn’t be lulled into a false sense of security.

She added, “What I would say to everyone out there is that if you’re going to be enjoying your campfire this weekend, it’s going to be hot and fairly dry throughout most places in the fire centre and remember that you are responsible for fires, you need to put them out.”

Tips for putting out a fire are available here.