Direct flight to Toronto is back 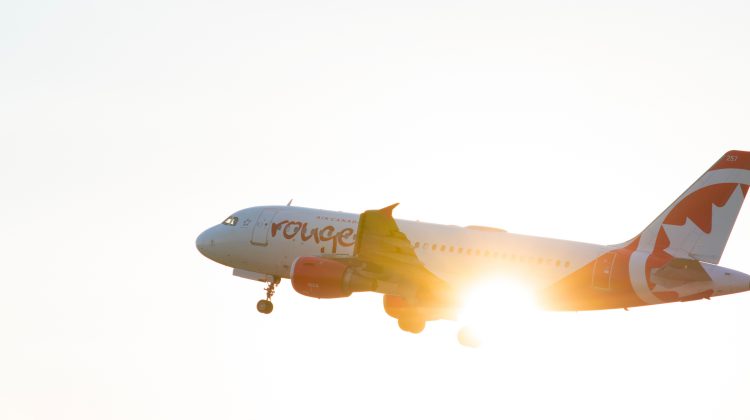 The direct flight to Toronto from Nanaimo will be back on the board next month. (Unsplash)

Direct flights from Nanaimo to Toronto will start again for the summer in July.

“It’s back again for the summer. It will run from July until the first week of October. We had good success with it last year, it ran four days a week. This year we will run it five days a week.”

The Rouge Airbus A319 will service the flight.

Pugliese says it’s not out of the realm of possiblities that the flight could become a year round one at some point down the road.