Plans for a BC craft cannabis co-op are moving forward 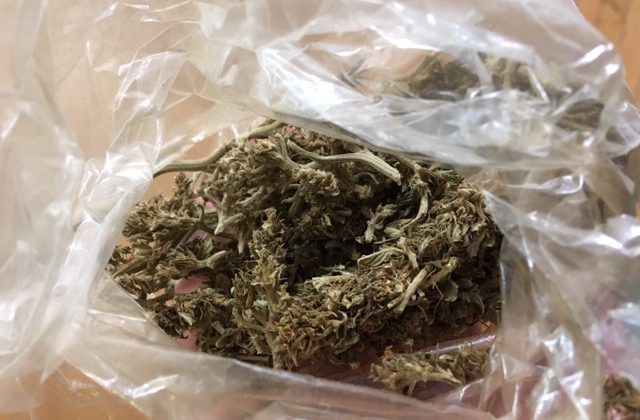 Meetings to be held around the province in early July. (Photo by Sharon Vanhouwe)

Natasha Kumari with Grow Tech Labs said they have finished going over the comments from the first round and are ready to start the second period of consultations.

“We’ve incorporated it into our development of the Co-op. So, what we are doing is the second phase of the consultation and that is going to provide potential members an opportunity to have their input on the finalized framework like membership categories, membership termination, investment structure, membership fee.”

The next round of consultations will be held in early July and will include locations on Vancouver Island and the Sunshine Coast.

If you can’t attend there will be an online survey up and running too.

In the meantime, Kumari said they have begun some advocacy work, which was the number one issue potential co-op members wanted to see.