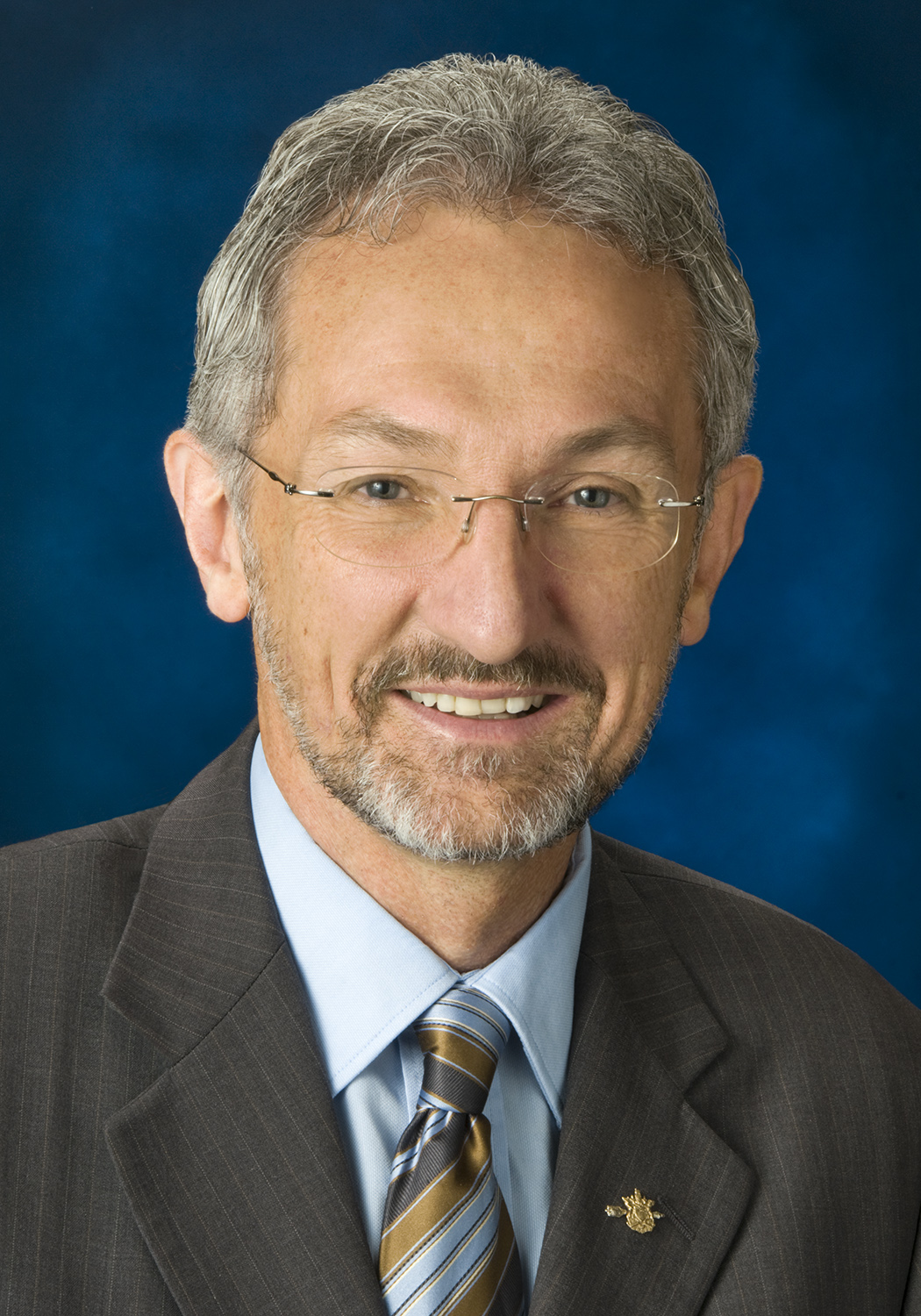 The MLA for Nanaimo says 2017 was a rollercoaster year in politics.
Leonard Krog admits he wasn’t that optimistic heading into the provincial election but since then, the new NDP government has managed to get a lot accomplished….
Krog says he is optimistic heading into 2018 and he’s looking forward to the NDP government putting a new stamp on public policy.
Krog says he’s looking forward to budget day in February……
Krog says the budget will be a chance to make advances towards issues of poverty and mental health and addictions among other things.
Facebook
Twitter
ReddIt
WhatsApp
Email
- Advertisment -
- Advertisment -
- Advertisement -