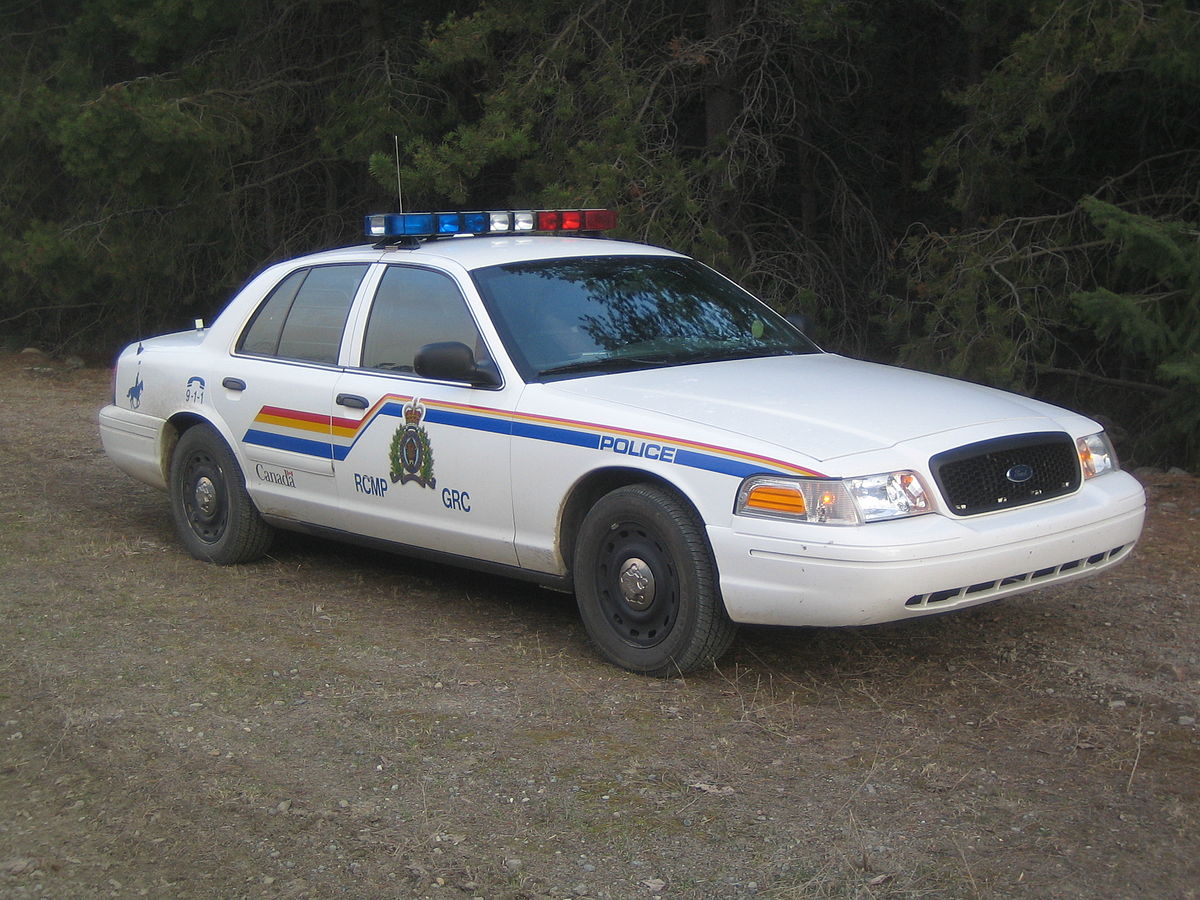 Mounties are investigating following reports a couple of grass fires off Howard Avenue were deliberately set.

Constable Gary O’Brien says the first incident happened back on August 2nd and the most recent was this past Monday…..

The suspect in the most recent incident is described as a white man, 18 to 22 years old, about 6 feet tall with short dark hair.
He was seen wearing a dark shirt and had a white packsack slung over his shoulder.
The City of Nanaimo had a couple of close calls as a result of roadside fires this past weekend.
One was reported Sunday afternoon near Extension Road south of Nanaimo and the sedond one, also Sunday evening, was southwest of Nanaimo.
O’Brien says, if those were started as a result of someone throwing a lit cigarette out the window, there are consequences…..
The Coastal Fire Centre says the fires were human caused.
Facebook
Twitter
ReddIt
WhatsApp
Email
- Advertisment -
- Advertisment -
- Advertisement -