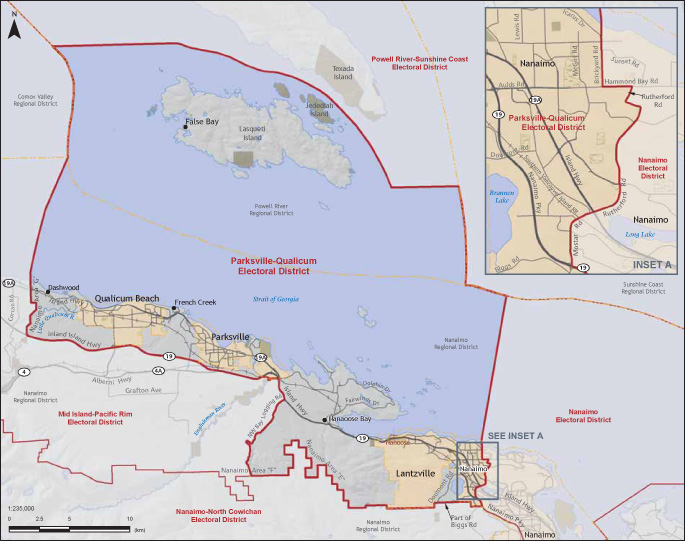 There are four candidates who have stepped up to the plate in the Parksville/Qualicum riding.
Incumbant Liberal Michelle Stilwell says the tone of the consituents is very positive…..
The NDP’s Sue Powell, with 19 year’s experience as a social worker and 12 on Parksville City Council, has put her name forward in the last two provincial elections and finished close to the top of the polls…..
The B.C. Green candidate, Glen Sollit is self employed in the region and ran for the Greens in the federal election in 2015.
He says prior to the writ being dropped people didn’t seem too fired up about the campaign but now the pace has changed…..
Also on the ballot will be Terry Hand of the B.C. Refederation Party.
Hand did not return our phone call.
Parksville-Qualicum was one of only two of Island’s 15 ridings to elect Liberal candidates in the last election.
Facebook
Twitter
ReddIt
WhatsApp
Email
- Advertisment -
- Advertisment -
- Advertisement -