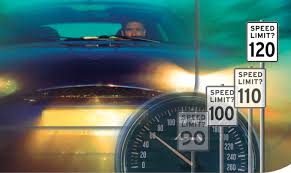 A Rural Highway Safety and Speed Review report suggests the impact of increasing speed limits on some BC highways caused an increase of crashes on rural highways.
The speed limit increases were implemented on some rural highways in B.C back in 2014.
Powell River – Sunshine Coast MLA Nicholas Simons says the minister in charge ought to consider the stats carefully because people are getting hurt.

The report also says the evaluation period, so far, has been relatively short and more time is needed to fully appreciate what the result of raising the speed limits has done.