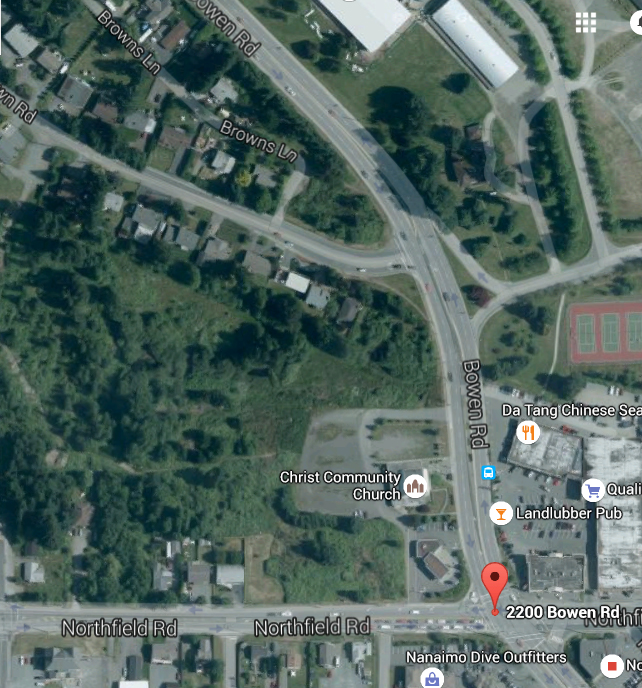 Nanaimo RCMP is investigating the discovery of human remains.
They were found in a wooded area in the 2200 block of Bowen Road this morning (Mon).
City of Nanaimo workers made the discovery around 9:30.
RCMP are saying very little, except that the remains had been there for quite some time.
It’s too early to determine if foul play is involved.
The area is known to be one where homeless people had sometimes set up camp in the past.
The BC Coroner’s Service has been notified and at this time there is no further information available.
Facebook
Twitter
ReddIt
WhatsApp
Email
- Advertisment -
- Advertisment -
- Advertisement -