Man attacked with an axe 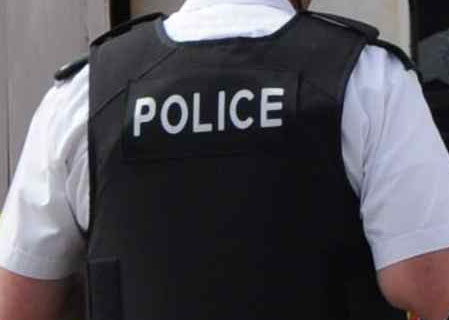 One man was taken to hospital and another is facing charges after an assault at Discovery Harbour Marina in Campbell River.

Constable Sara Clark says the dispute began when the suspect found that someone has moved his boat to another spot, and place their own boat in his slip.

Clark says they confronted each other, which ended in a physical argument.

The suspect is facing charges of assault with a weapon.