Nanaimo SPCA is ready for their move 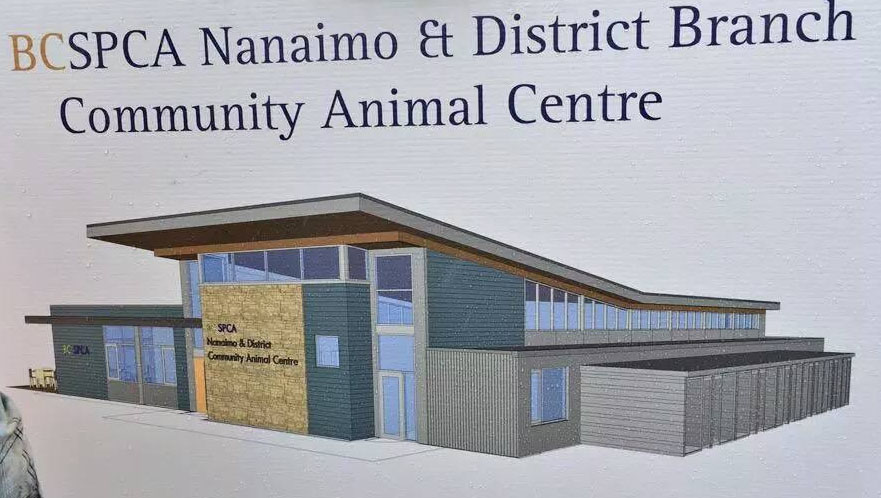 Moving day for the animals at the Nanaimo SPCA will be about mid-June.
Nanaimo & District Branch Manager Leon Davis says the private member dog park is done, some landscaping has to go in along with some other dog runs and signage.
He says the point of the new building wasn’t to make more space.
The $3.4-million, 7460-square-foot facility was paid for by SPCA donors, the province and the City of Nanaimo.
Facebook
Twitter
ReddIt
WhatsApp
Email
- Advertisment -
- Advertisment -
- Advertisement -