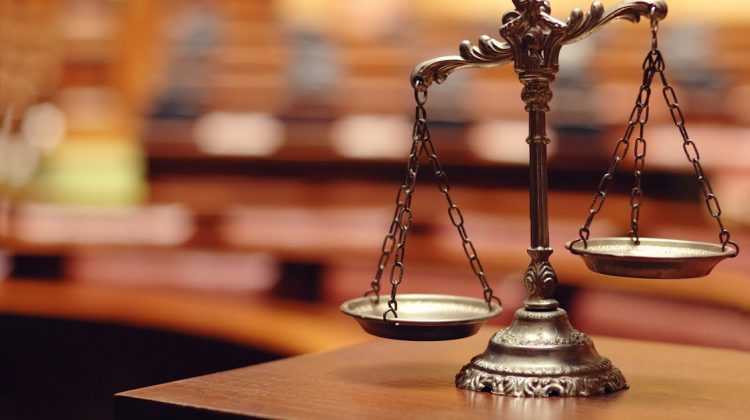 Over 100 Indian bands have come together for a class action lawsuit to seek compensation from Canada.

The third one that was certified was the band class. It represents the Indian bands who had residential schools in their community or near it.

If there’s no negotiation, they’ll go to trial which will take about four years.