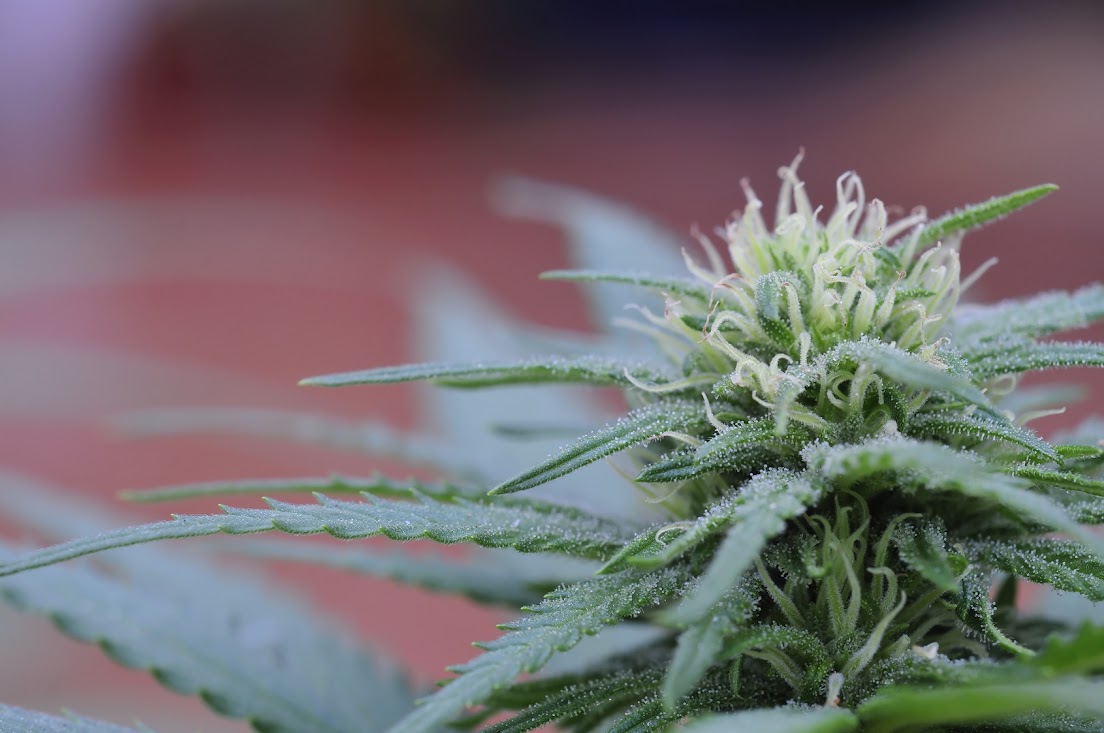 A spokesperson for a medicinal marijuana dispensary chain on Vancouver Island says the federal government announcement to introduce legislation to legalize pot next spring does not go far enough.

Adam Billingsley, the North Island District Manager for Trees Dispensary says medicinal marijuana is under the Health Canada umbrella and he would have liked to see that change….

April 20th, is the world-recognized international day of celebration for the planet’s members of the cannabis culture.

The Vancouver rally attracts tens of thousands of people every year.