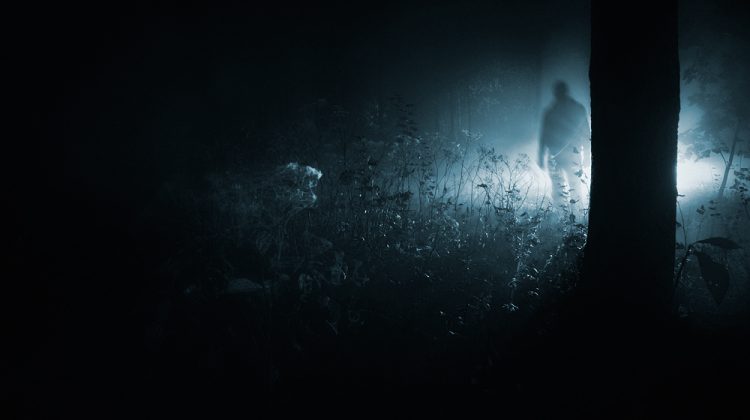 The Sunshine RCMP were contacted by a concerned parent in West Sechelt yesterday after her 14 year old daughter was able to get away from someone.

According to Kallie, the girls mother who does not want her last name used, her daughter went for a walk yesterday and noticed someone was following her around cascade park.

The girl was not able to give a description of the person as she was running.

The incident happened around 8pm and the police were contacted immediately after.

Shortly after, police were contacted by another concerned 15 year old girl who thought she was being watched by a white male, in a green jeep while she was walking through downtown Sechelt.
The RCMP is investigating and don’t have any suspects right now. They want any one with additional information to contact them.