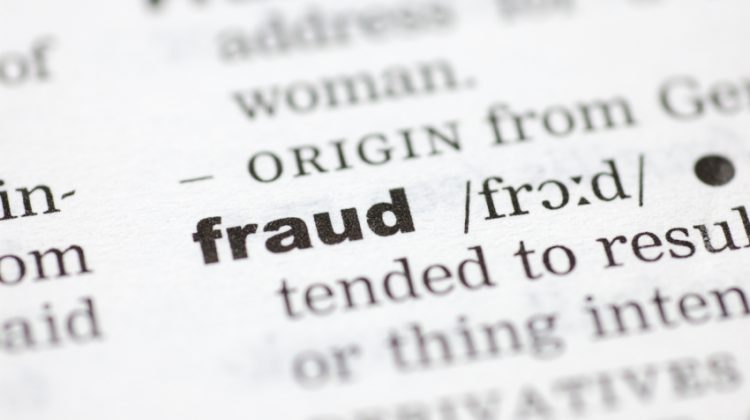 A close up of the word fraud from a dictionary

The woman who was reportedly collecting donations on behalf of the BC Open Heart Society has been identified. Police, following up on TIPS provided by the public went to the woman’s home today.

She still had the money she had collected and it was turned over voluntarily to the investigator. The investigating officer, after considering all the factors involved, elected to deal with the matter informally.

Because the money had initially been donated to the BC Open Heart Society, the officer forwarded the money to organization. The woman was also warned that any further reports could result in criminal charges.